The Deanery by the River

The NEAC and Mall Galleries are delighted to announce the Prizes & Awards, as well as our two new Scholars, from the NEAC Annual Exhibition 2021.

"The Deanery by the River" by Paul Newland 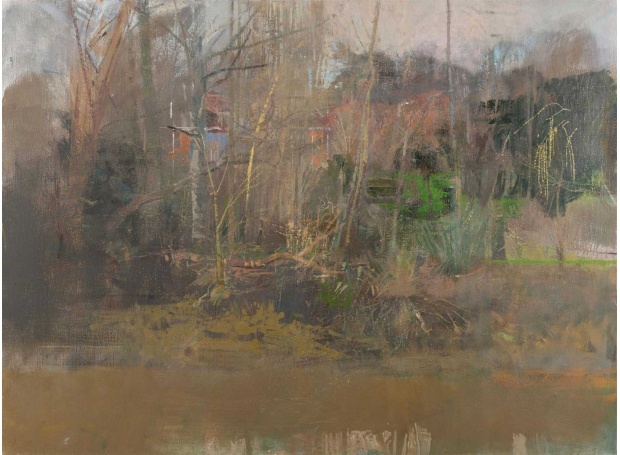 Winner of The Chris Beetles Gallery Prize for Figurative Art
AND The Dry Red Press Award:

"At Home with Waggis" by Cherryl Fountain 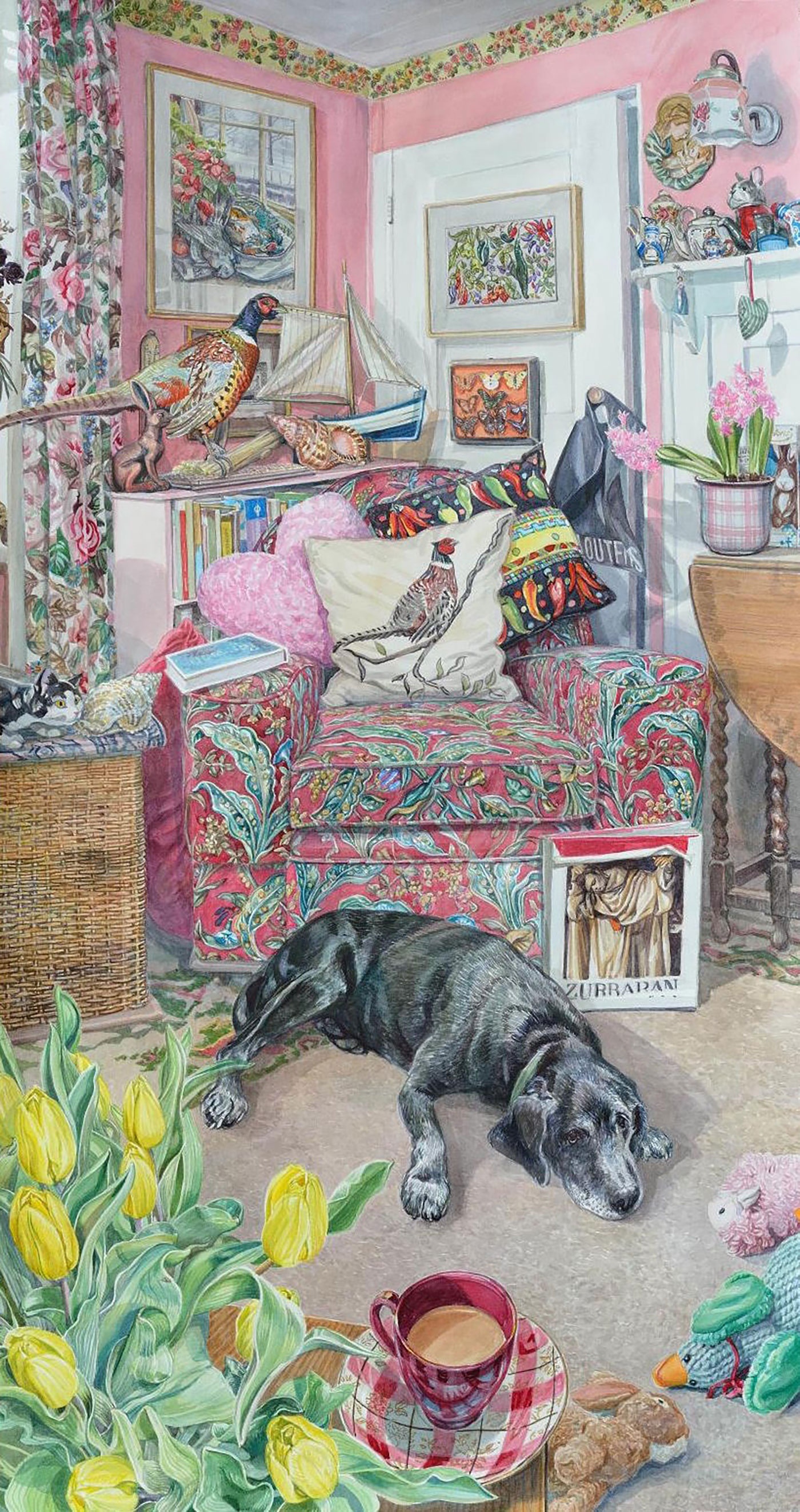 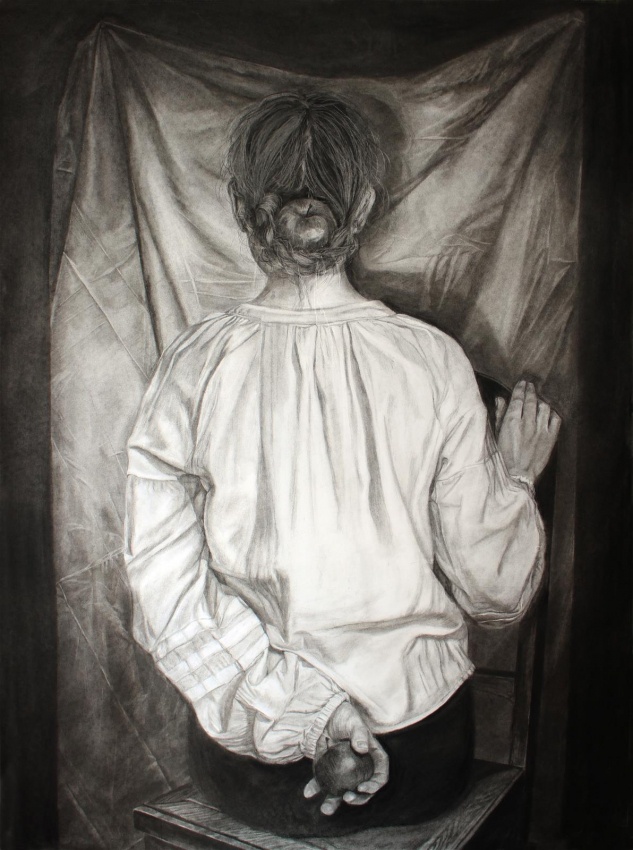 Winner of The Bowyer Drawing Prize: 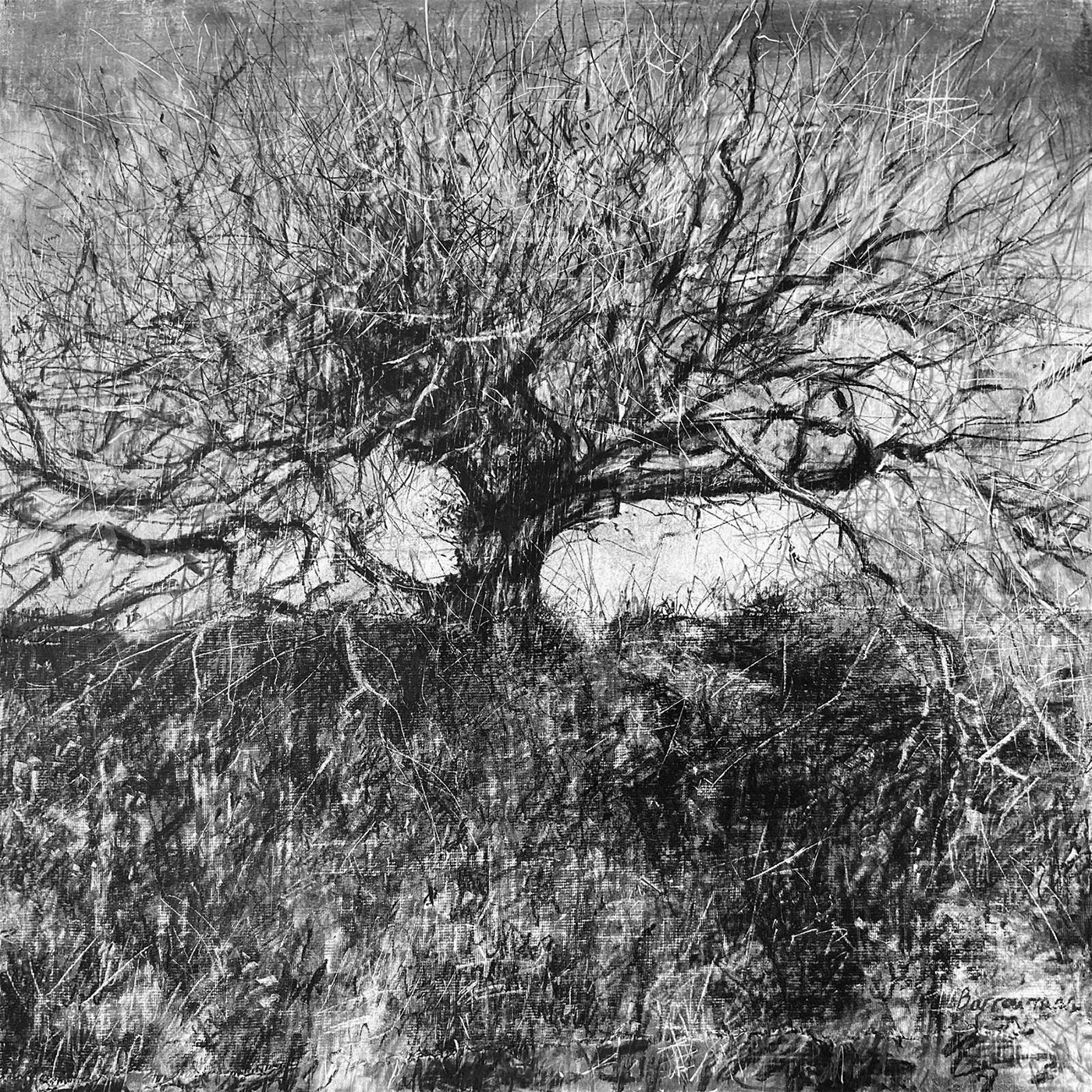 Winner of The Winsor & Newton Award: 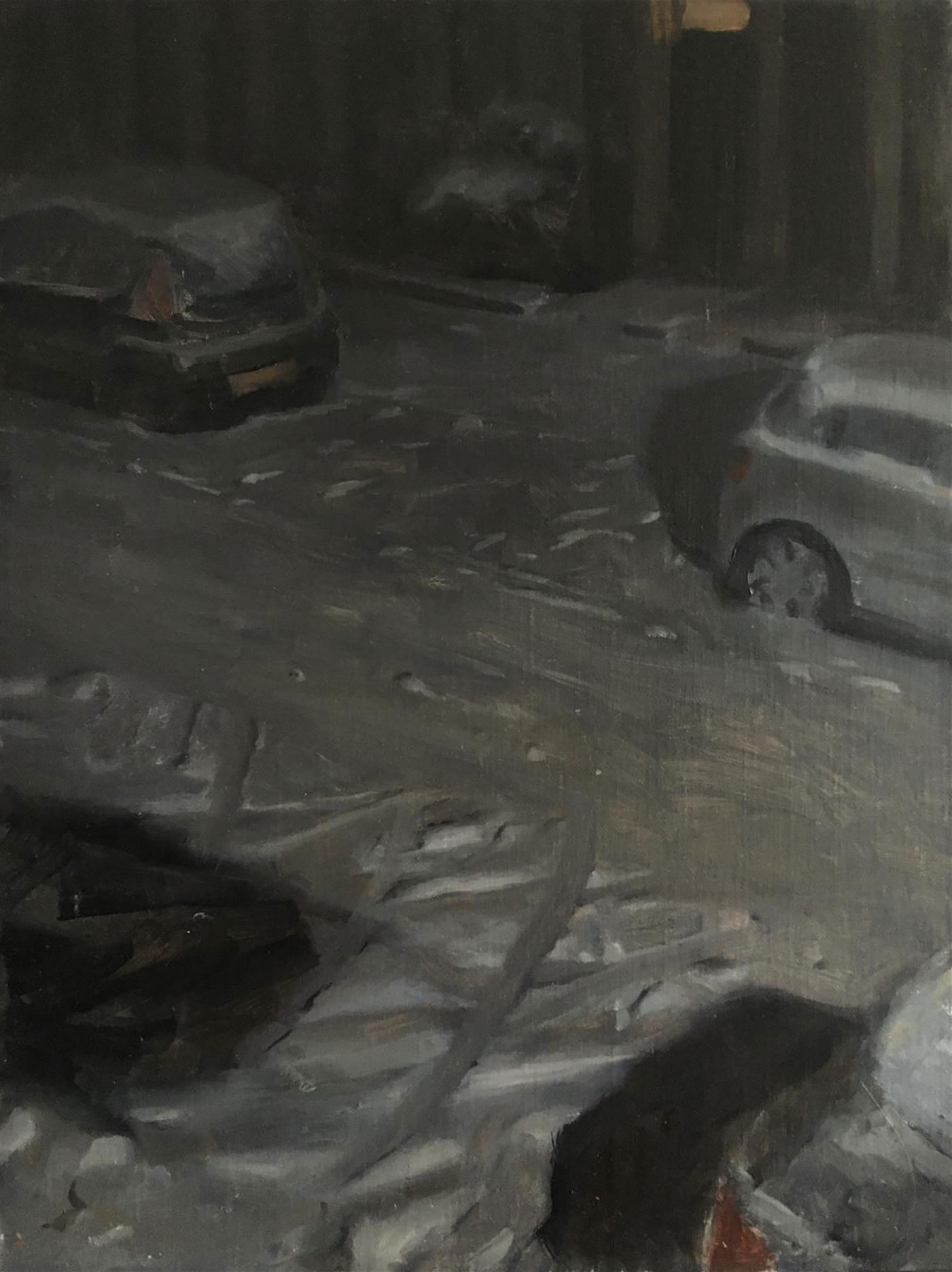 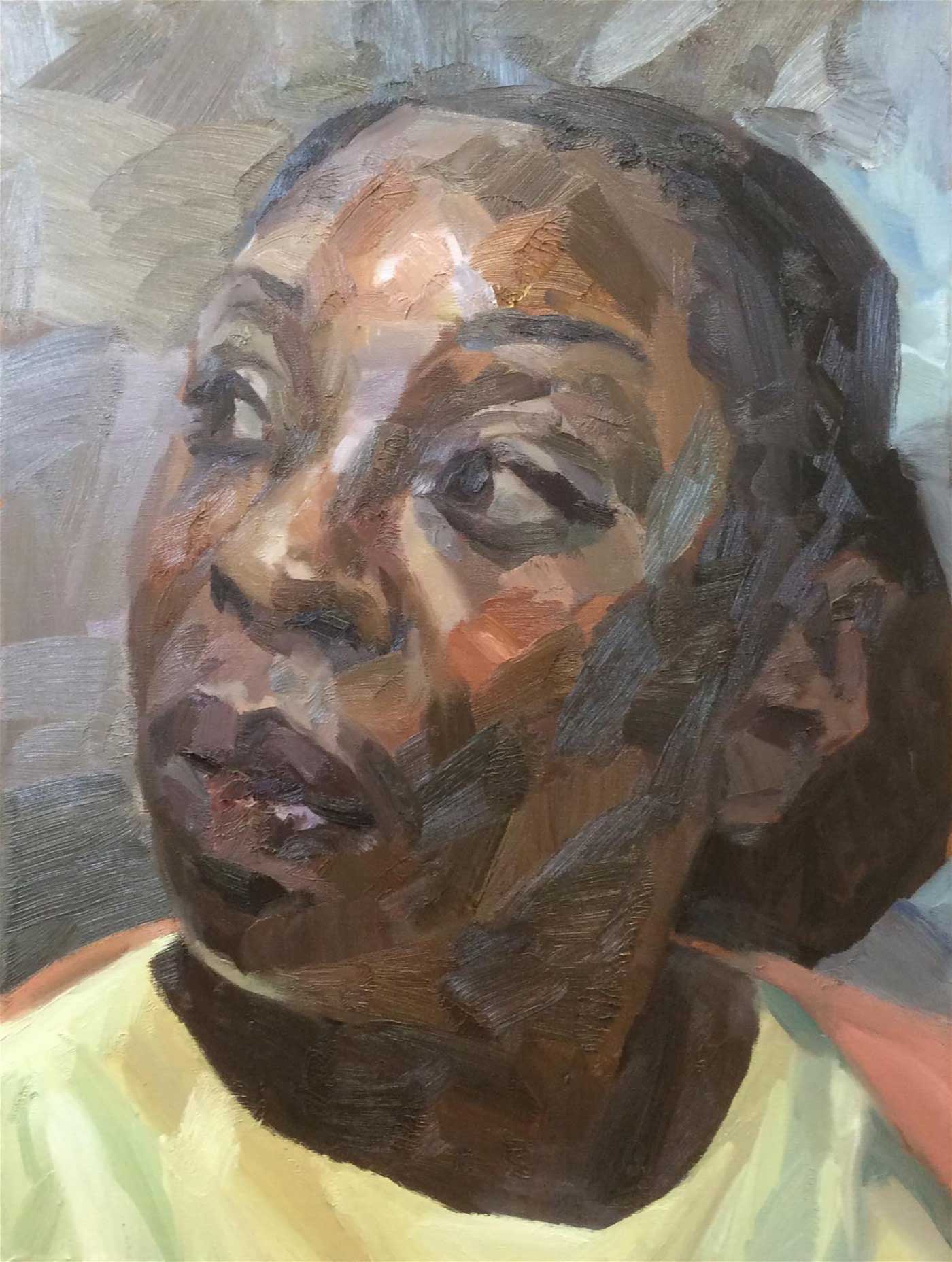 Winner of The Michael Harding Award:

Winner of The NEAC Critics' Prize: 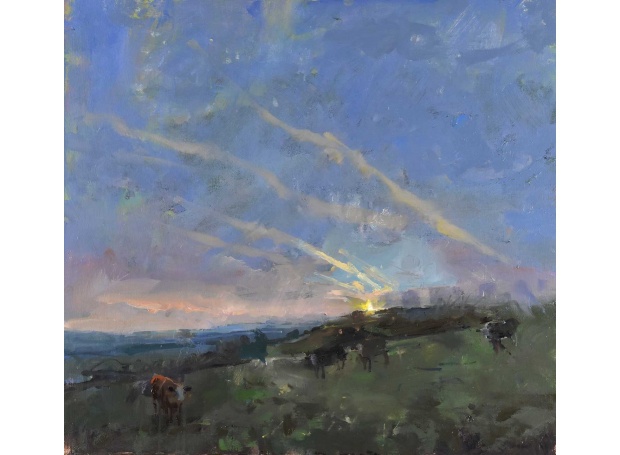