Congratulations to our 2017 prizewinners: 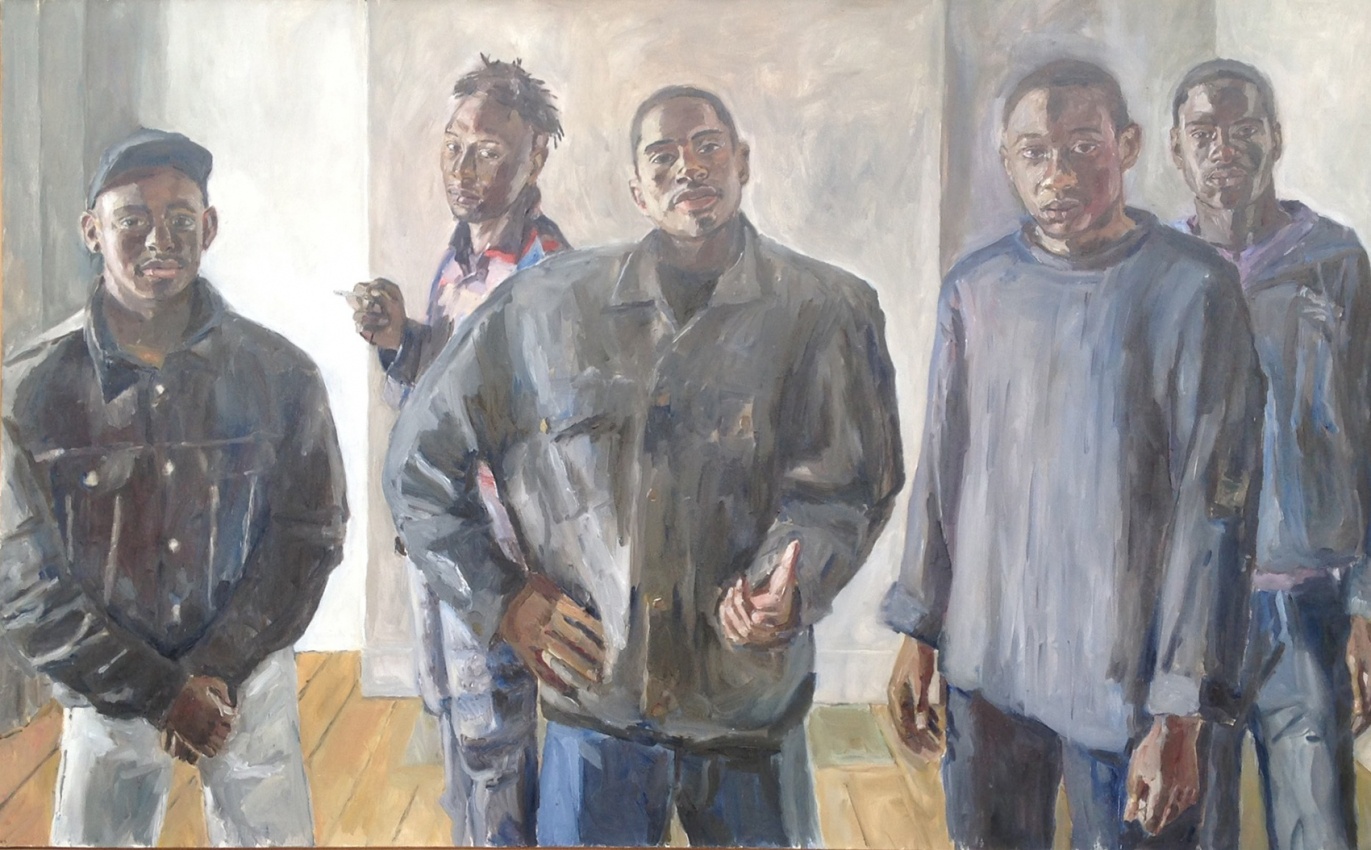 Winner of The Woodhay Picture Gallery Prize for Drawing: 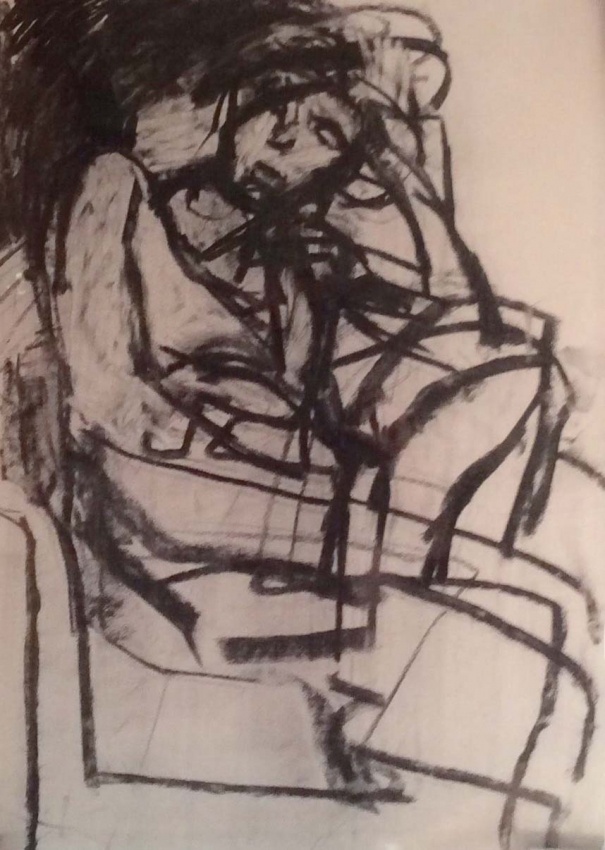 Winner of The NEAC Critics' Prize AND 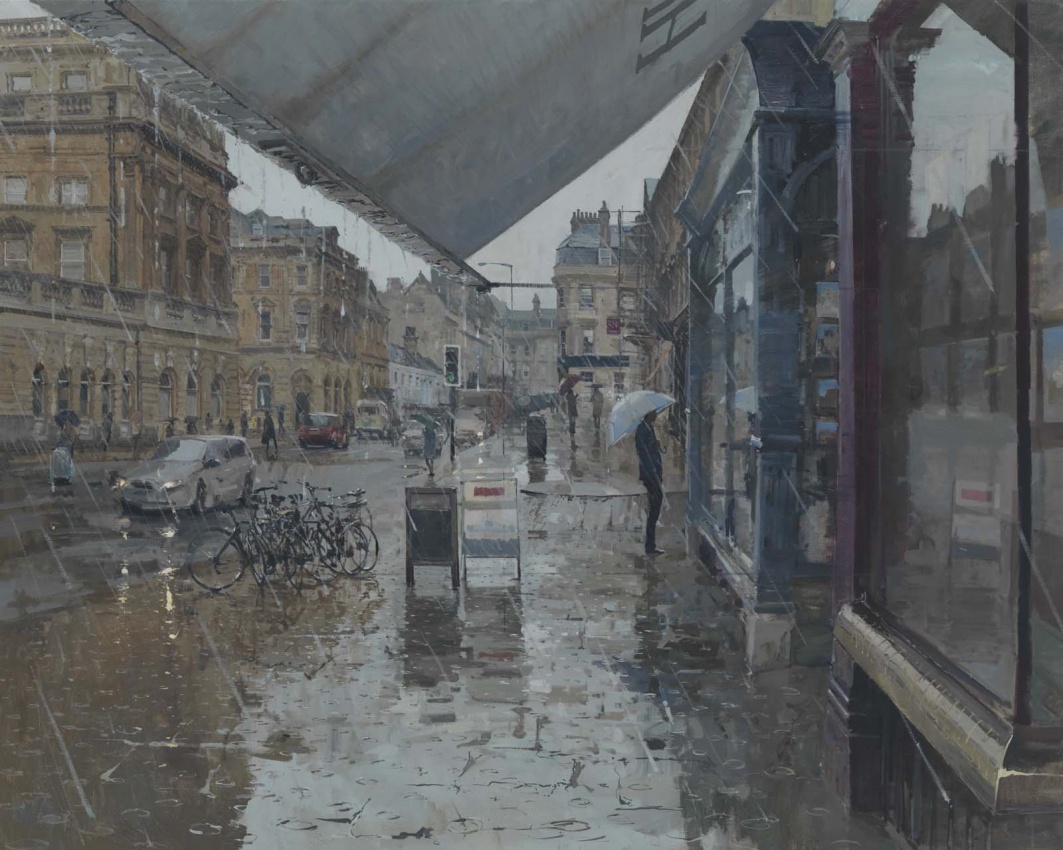 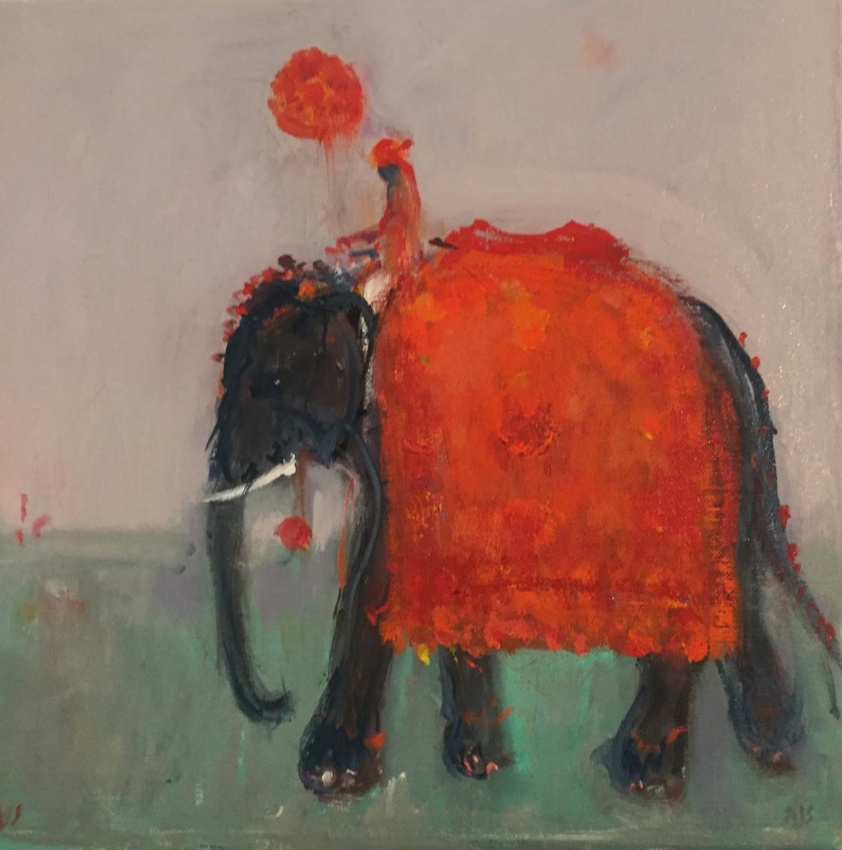 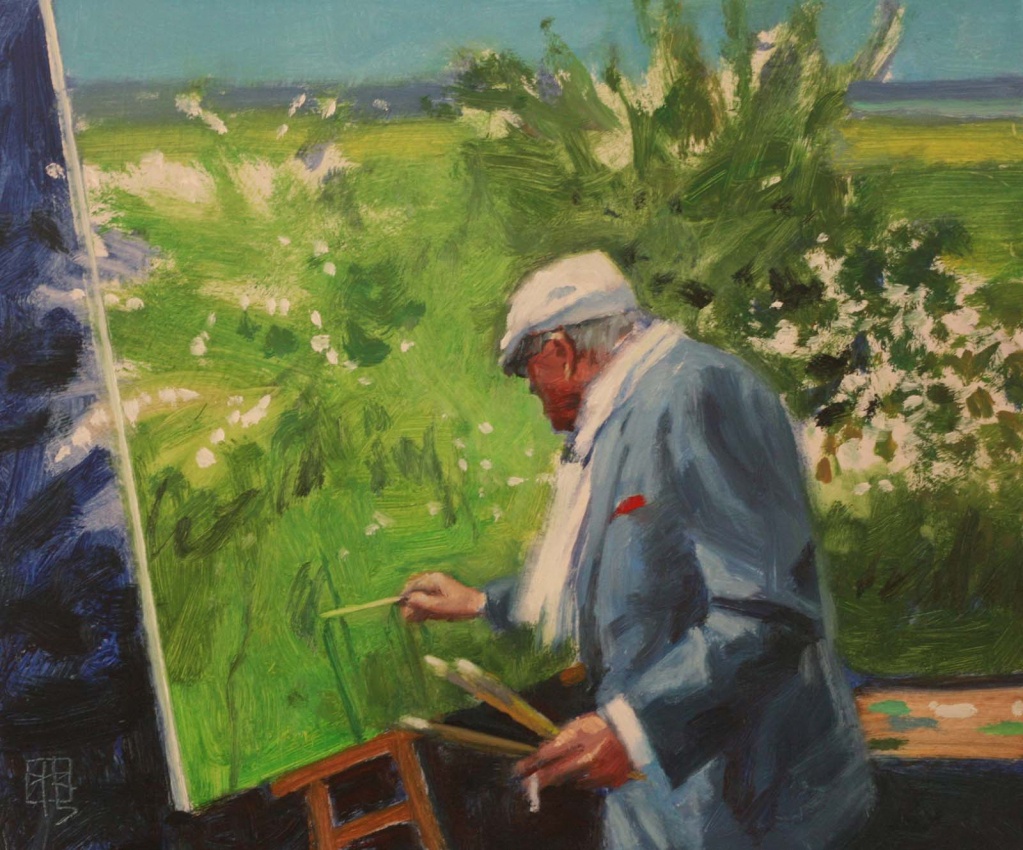